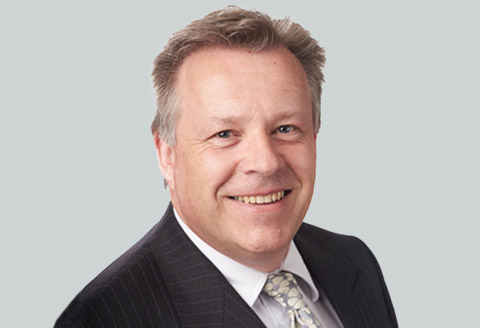 Alister is a Private Wealth Adviser in our Launceston office

Alister is a Private Wealth Adviser in the Launceston office for the Shadforth Financial Group.

Alister holds an MBA from the University of Sydney majoring in Finance and Marketing. He also graduated with a degree in Fine Arts from the University of Tasmania in 1985. Alister holds a Diploma of Financial Planning and a graduate Diploma in Applied Finance and Investment. He is a CERTIFIED FINANCIAL PLANNER® practitioner and a member of the Financial Planning Association of Australia.

In 2007, Personal Investor Magazine named Alister in the top 50 in Australia for the CERTIFIED FINANCIAL PLANNER® Master Class.

Early in his career, Alister worked with several major Australian and international funds managers, eventually returning to Tasmania to join Shadforth Financial Group. He is now a Principal of Shadforth and a trustee or board member on several community, school and industry-based bodies. Alister specialises in providing financial planning and investment advice for private clients, advising on both managed investments and securities listed on the ASX.

Away from work, Alister is involved in the arts, enjoys bushwalking, boating, gardening and current affairs, plays Judo and is a keen sports spectator, especially of motorsport, rugby and cricket.